Theme: Advances and Innovations in Dementia

Diagnosing dementia and its categories can be challenging. People have dementia when they have analytical impairment and lose their capability to do daily functions, such as driving safely, taking medications, taking food time on time etc. To diagnose the reason of dementia, the physician must recognize the pattern of the dropping of skills, function and understand what a person is still capable to do. Recently, biomarkers are available to make a more exact diagnosis of Alzheimer's problem. Doctor will examine your medical condition, history, symptoms and conduct a physical/mental examination.


Major Dementia and Alzheimer’s Societies and Associations around Globe:


Companies Associated with Dementia in Singapore 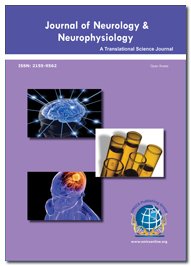 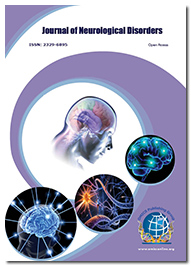